A Greek Feta made with 100% sheep’s milk and packed in a vacuum sealed package without brine, giving it a bold flavour that isn’t too salty.

Directly imported from Greece, this Feta PDO (Protected Designation of Origin) complies with the highest standards of manufacturing as per the Greek tradition. GMO free and organic, its flavour will transport you to the Mediterranean coast. It’s a tasty addition to salads, pasta, and even hamburgers! 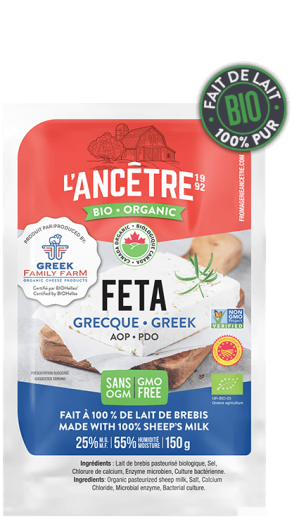 This cheese goes perfectly with a Fruity and light wine.

Discover the best pairings for the Greek Feta on the SAQ website! 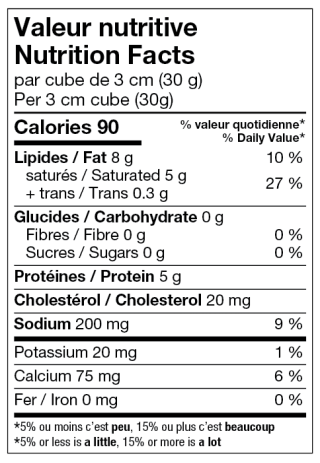 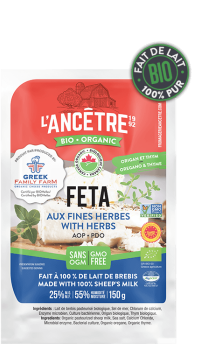 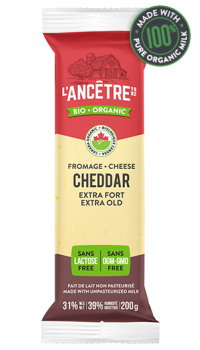 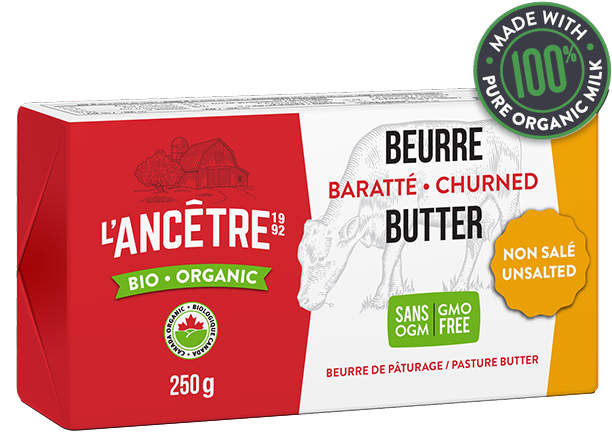 View product Unsalted Butter
Find a
store near you!
Search
Back to top