Named Best Canadian Cheese in 2014 at the Canadian Cheese Awards, this organic, semi-soft cheese with a washed rind is made with pasteurized milk and ripened for 45 days. Under its orange, slightly humid and sticky rind with a humid cellar scent, an ivory-coloured cheese is revealed, one that has an even texture and mild, earthy aromas of butter and herbs. It is a creamy, melt-in-your-mouth cheese that tastes of hazelnut, cream, butter and leaves a slight clover aftertaste. The taste is slightly acidic and salty, but not bitter.

Baluchon has been made since 2004. The word “baluchon” is French for backpack. It was given its name because its creators wanted the cheese to have its place at every table, just like a seasoned world traveler. 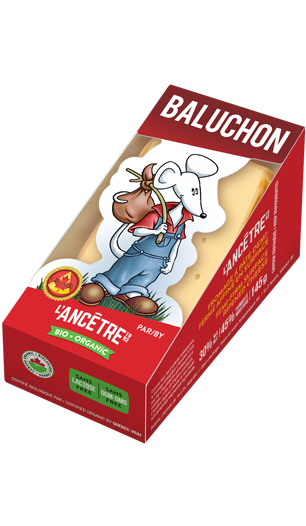 This cheese goes perfectly with a Fruity and medium-bodied or Fruity and vibrant wine.

Discover the best pairings for the Medium Cheddar on the SAQ website! 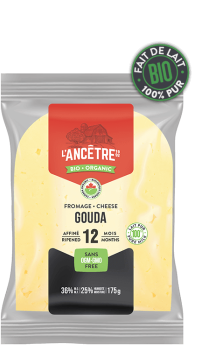 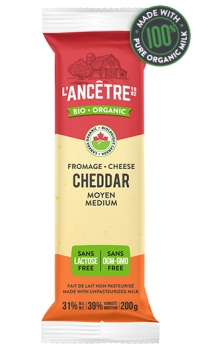 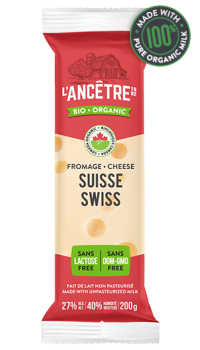 View product Swiss
Find a
store near you!
Search
Back to top